I Can't See You

Last night I got together with some writer friends and we analyzed a movie. We've done this every year for five years now. This year we analyzed "It's Complicated." 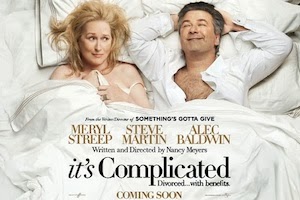 I can't speak for all of us, but for me, personally, I'm fascinated by structure, and since I (nominally) lead the movie discussion, structure is always our jumping off point.

Over the years I've collected several structures for us to look at. Michael Hauge's Heros Journey; Blake Snyder's Save the Cat; the fabulous Leigh Duncan's plotting arch; and this year we added Victoria Lynn Schmidt's heroine's journey from her book,  45 Master Characters, Mythic Models for Creating Original Characters.

Every year it gets easier to pick out the different elements (e.g., Theme Stated, Turning Points, Dark Night of the Soul). I like to think I'm learning these elements along the way. I'm not a detailed plotter, which is to say that I don't sit down and plot my story out scene by scene, turning point by turning point, before I start writing. So my hope is that by going over the structure this way in other stories, these elements will come out more naturally in my own stories.

One of the most fascinating twists in our yearly movie discussions is the question of whether or not the things that work in a movie can work in a book. And of course the answer is often no. Movies are visual. Books are internal. But sometimes you can achieve the same effect using a different technique.

The thing that stood out to me this year, in "It's Complicated," was the way that Meryl Streep's  character, Jane, couldn't see Steve Martin's character, Adam. 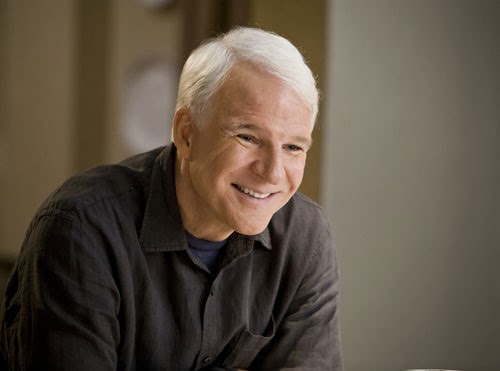 Michael Hauge calls it "the journey from identity to essence." According to Hauge, in most good stories, a character starts out fully rooted in their identity and ends up fully in their essence. He often uses the movie Shrek as an example.

In "It's Complicated," Jane's journey is kicked off by her youngest daughter leaving for college. As for many women, the empty nest has Jane questioning her identity. One of the ways she addresses this is by starting the process of getting her kitchen renovated. Adam is the architect assigned to the project, but until Jane has started to progress from her "identity" toward her "essence" she overlooks Adam. The way he has to keep re-introducing himself to her is a running joke and it was, for me, a lovely element of the story and an elegant way to show Jane's progress along the way to her happy ending.

I've been trying to think of a book that uses a similar device but it was a long weekend and my brain is tiiiired, so I'm throwing it out to YOU, dear reader. Can you think of a story where the hero/heroine overlooks somebody/something important until they change enough to be able to recognize what's good for them?

What about Marianne and Colonel Brandon in Sense and Sensibility? 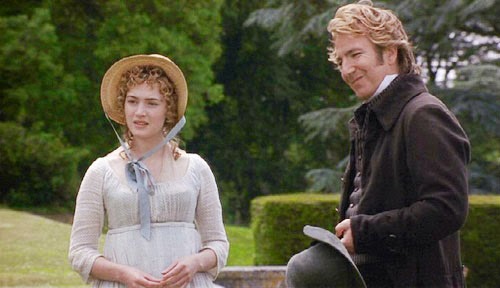