Now is the perfect time to pick up some sizzling summer reads, because before you know it, school will be out, the beach will beckon, and you'll be ready to dive into your carefully compiled To Be Read pile.

My own TBR pile is already tall and teetering. What's in it? I'm so glad you asked! Here are my Top 5 Picks for summer reading:
5. The Goblin Emperor by Katherine Addison 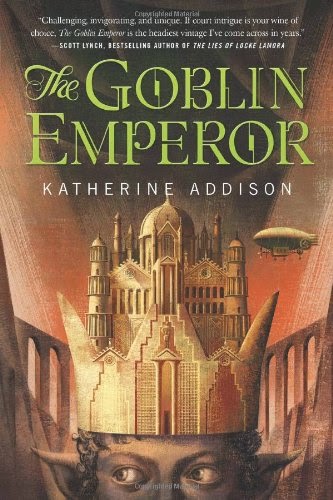 I'm a sucker for an underdog story and Addison's Sci Fi novel promises to be a humdinger. In the novel, 18 year-old half-goblin Maia returns from banishment, navigates the Elvish court, and takes his place as the unwanted Goblin Emperor after his father and elder brothers are killed in a suspicious zeppelin crash. Court intrigue abounds. And Maia must overcome a myriad of challenges. Now that's an underdog story that promises new tricks.
4. America Is Elsewhere: The Noir Tradition in the Age of Consumer Culture by Erik Dussere 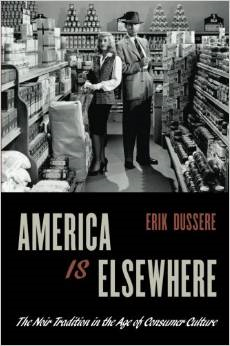 If you've ever felt like an outsider, Noir is for you. From Dashiell Hammett to today's writers, Noir speaks to all of us because, somehow, it's about all of us. Nominated for Mystery Writers of America's prestigious Edgar Award, America Is Elsewhere takes a look at the connection between Noir and the ideas we live with today about masculinity, purchasing power, and success. Hmmm...
3. Hunted by Elizabeth Heiter 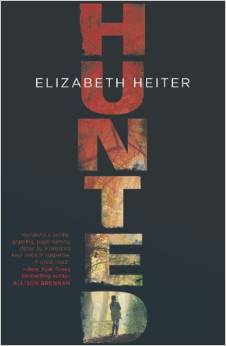 This may be debut author Elizabeth Heiter's first novel, but I'm betting fans won't let it be her last. When a serial killer turns the tables on FBI profiler Evelyn Baine, she becomes the hunted. I hope you'll hunt down a copy as soon as you can.
2. The Boy in the Smoke by Maureen Johnson 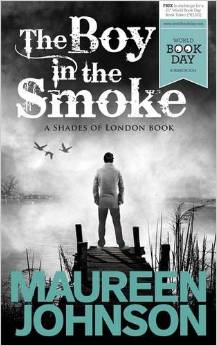 Voted UK's 2012 Teen Queen by Young Adult fiction fans throughout the British Isles, Johnson penned this novella in celebration of this year's World Book Day. In it, she gives fans a glimpse into the backstory behind her popular Shades of London series--and I'm a decided fan. If you aren't familiar with Johnson's Shades, but would love to see how YA, paranormal mystery, and Jack the Ripper lore can come together, check out the first novel in the series, The Name of the Star. Whichever selection you read, you'll never look at the strangers you pass on the street the same way again.
1. Cover of Snow by Jenny Milchman 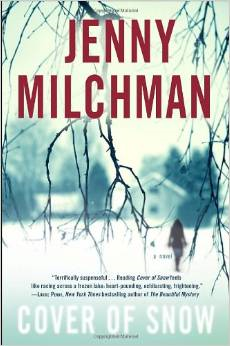 Milchman's novel is the winner of this year's Mary Higgins Clark Award and as if that weren't yummy enough, it's a psychological thriller about a woman's quest to solve the mystery behind her husband's maybe-not-so-self-inflicted suicide. I plan to read mine with the lights on. And maybe pick up a signed copy since Jenny Milchman will be on tour. Her schedule is jam-packed with possibilities to meet the author as you can see by clicking here.
So there you have it! These are Nic's Picks for Summer Reading. Now that I've shown you mine, how about you show me yours? What books are you planning to pull of the TBR pile this summer?﻿
Posted by Nichole Christoff
Email ThisBlogThis!Share to TwitterShare to FacebookShare to Pinterest
Labels: Addison, Dussere, FBI, Goblin, Heiter, Hunted, Johnson, Milchman, Nic's Picks, Noir, reading, Ripper, Smoke, Snow, Summer, To Be Read