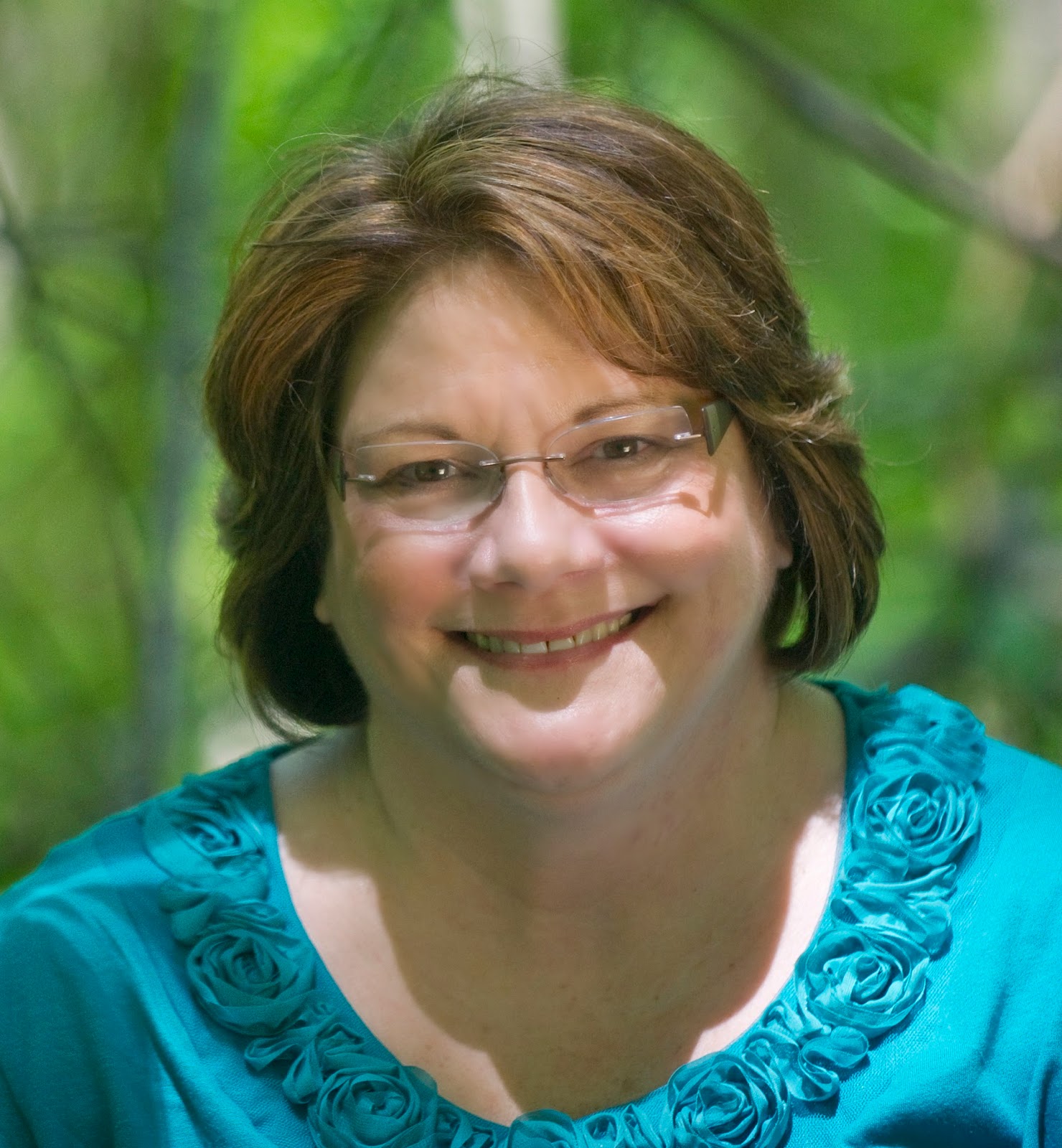 Mary Blayney has been writing both contemporary and regency romances since 1986, though her writing began in earnest at age fourteen when she drafted a script for her favorite TV show. While her attempt never made it to the small screen, she eventually pursued writing as a career, first with contemporary romances for Silhouette and later with historicals set in the Regency period.

That's from her official bio.

Off the record, I can tell you that Mary Blayney is a Lifesaver. And one of my critique partners. And that makes me lucky because she's also one of my favorite authors. so I am very happy to have her as a guest here on the Rockville 8!

This past year with the essential and knowledgeable support of my writing group I dipped my toes into the world of epub. The five of us each wrote a novella and published them in an anthology (Paper AND ebook) titled ONCE AND FOREVER. You may have heard about it here one or five times since the remarkable writer Evie Owens is a member of the Rockville8 and our writing group. Her novella in ONCE AND FOREVER is a stand out. It alone is worth the price of the book. [Note from Evie: *blush*]

So my next big step is to reissue the five stories I wrote for Kensington in the early part of this century. (I recall I was just sitting down to work on the second book in the series when the first plane hit the World Trade Center. Needless to say, with a son working in New York, it was a few days before I got back to work.)

The first of the series, HIS HEART’S DELIGHT will be out some time this week – I promise that as soon as the date is firm it will be announced loud and clear – a promise I make to all the marketing mavens who have been so helpful. 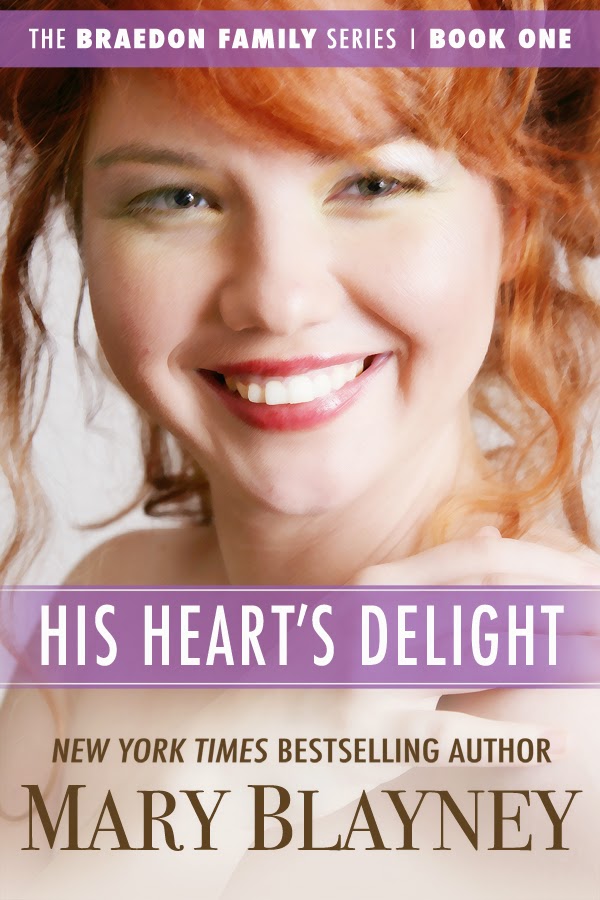 So I have three questions for you. Feel free to answer one, two or all:

~*~*~*~
Comment here for a chance to win the kindle edition of Mary's lovely story, Father Christmas. 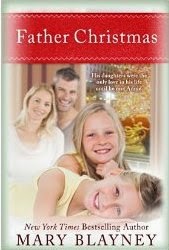 Posted by Evie Owens
Email ThisBlogThis!Share to TwitterShare to FacebookShare to Pinterest