The last time the Rockville8 featured my friend and critique partner, Lavinia Kent, was September 25, 2011. She had a fabulous cover then...the lucky...duck... But she has THREE fabulous covers, now. 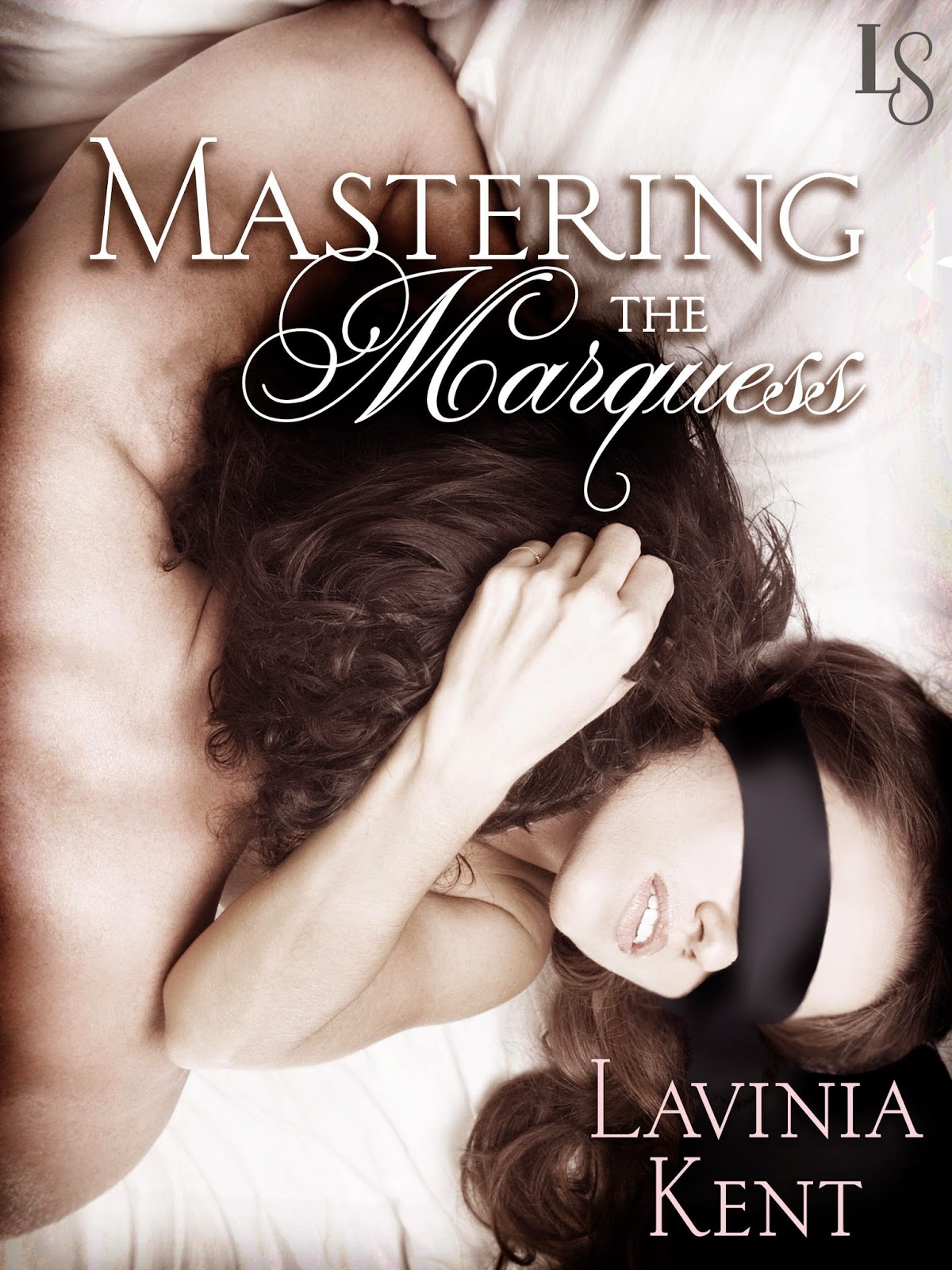 If she wasn't such an awesome person, I could almost see myself being a tiny bit jealous.

But she IS awesome, as well as a fabulous writer, so I am very happy to bring her back here, to talk about those tricky side characters... and don't forget to leave a comment, if you want a chance to win an electronic copy of Mastering the Marquess—which will most certainly whet your appetite for her January and February releases!

How often, when reading a book or watching television, do you come across a character you want to know more about?  I don’t mean those not-so-hidden hints that tell you who the next book is going to be about, but some side character who isn’t quite traditional hero/heroine material, but rather offers a slightly different view of the world?

As a writer, I am always tempted to fill in the blanks.  I lie in bed at night thinking of these character’s stories, both from my own writing and from other sources of inspiration.  I’ve built elaborate plots filling in how thief Bela Talbot escapes from hell in Supernatural and finds redemption; how Jenny, the Doctor’s daughter in Doctor Who, goes off to have her own adventures; what actually happens to Buffy.  (I know that there are graphic novels that fill this in, but I had my own stories before I’d heard about them, and I did not want to face a different reality.)  And I can’t even begin to think of the number of romance triangles in which I have fixed what really happens to the other guy.
Faith after 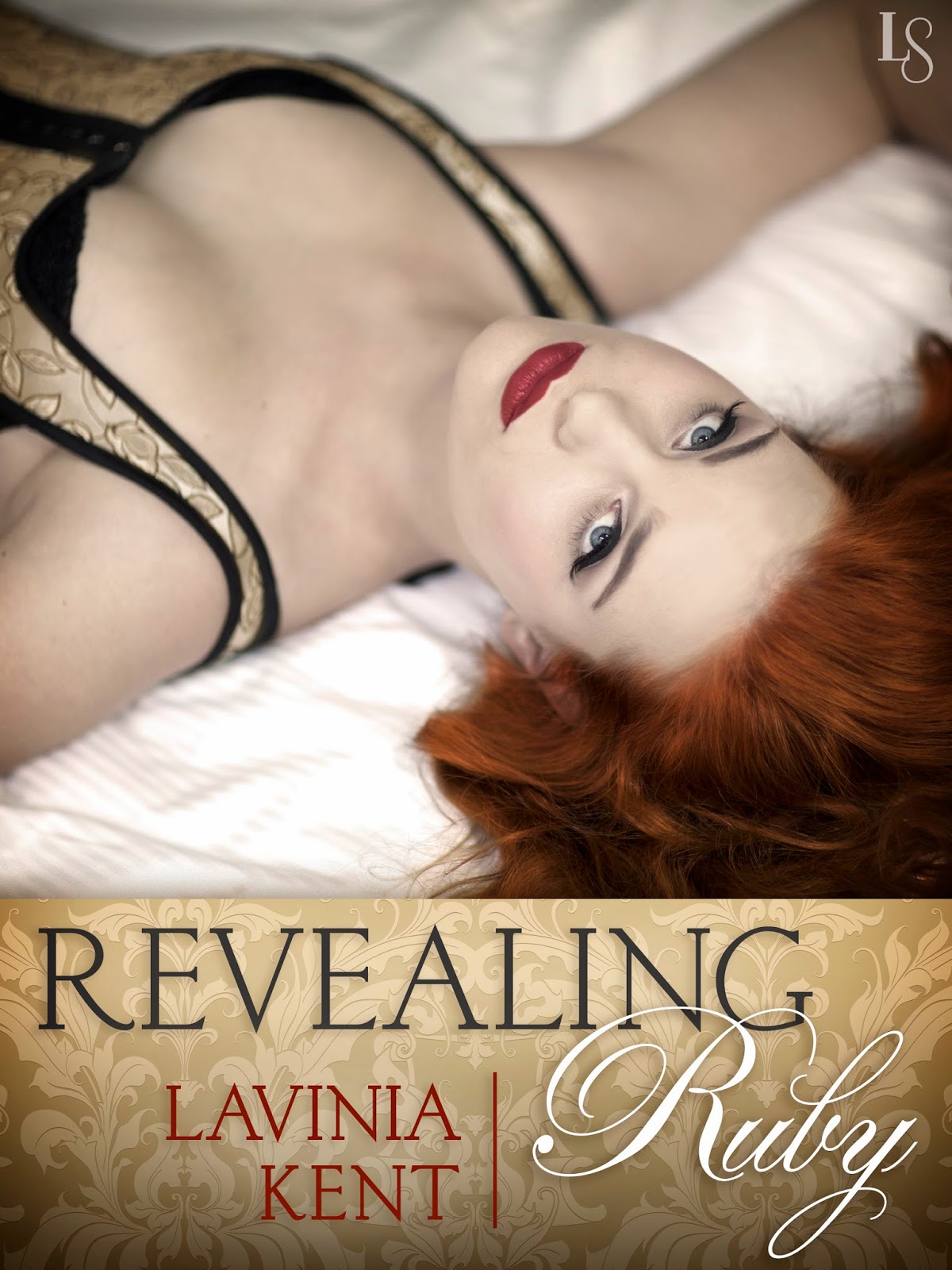 When it comes to my own writing, this can be a little bit trickier, because the side characters that I love have a way of taking over scenes and then must be beat back.  My most recent character to run rampant was Ruby, Madame Rouge, in Mastering the Marquess.  She was firmly designed to be a side character, someone to provide support and conversation, a sounding board for difficult conversations.  I certainly couldn’t imagine writing a book with a brothel owner for a heroine.  I’ve read those books and enjoyed them, but they weren’t the stories that filled my head.  But Ruby, with her deep husky chuckle, had different ideas.  From the first scene she entered, she let me know that she had a story to tell and that it was far more interesting than anyone else’s.

I tried to fight back.  I cut her scenes.  I forced her to stay in character.  I didn’t let her wander off on her own.  She refused to go away.

I finished writing Mastering the Marquess, while firmly keeping her in place, and I thought that would be the end.

And still she didn’t leave.

And so, as I waited for my revisions, I began to play, writing a scene or two about her, discovering her dual personality, the one she showed to the world and the far softer one she only let out when alone in her room at night.  I discovered what had led her to become the woman she was, and what she secretly longed for in the future—and those few scenes grew and developed, until suddenly I had finished Revealing Ruby, my novella that will be released in January. 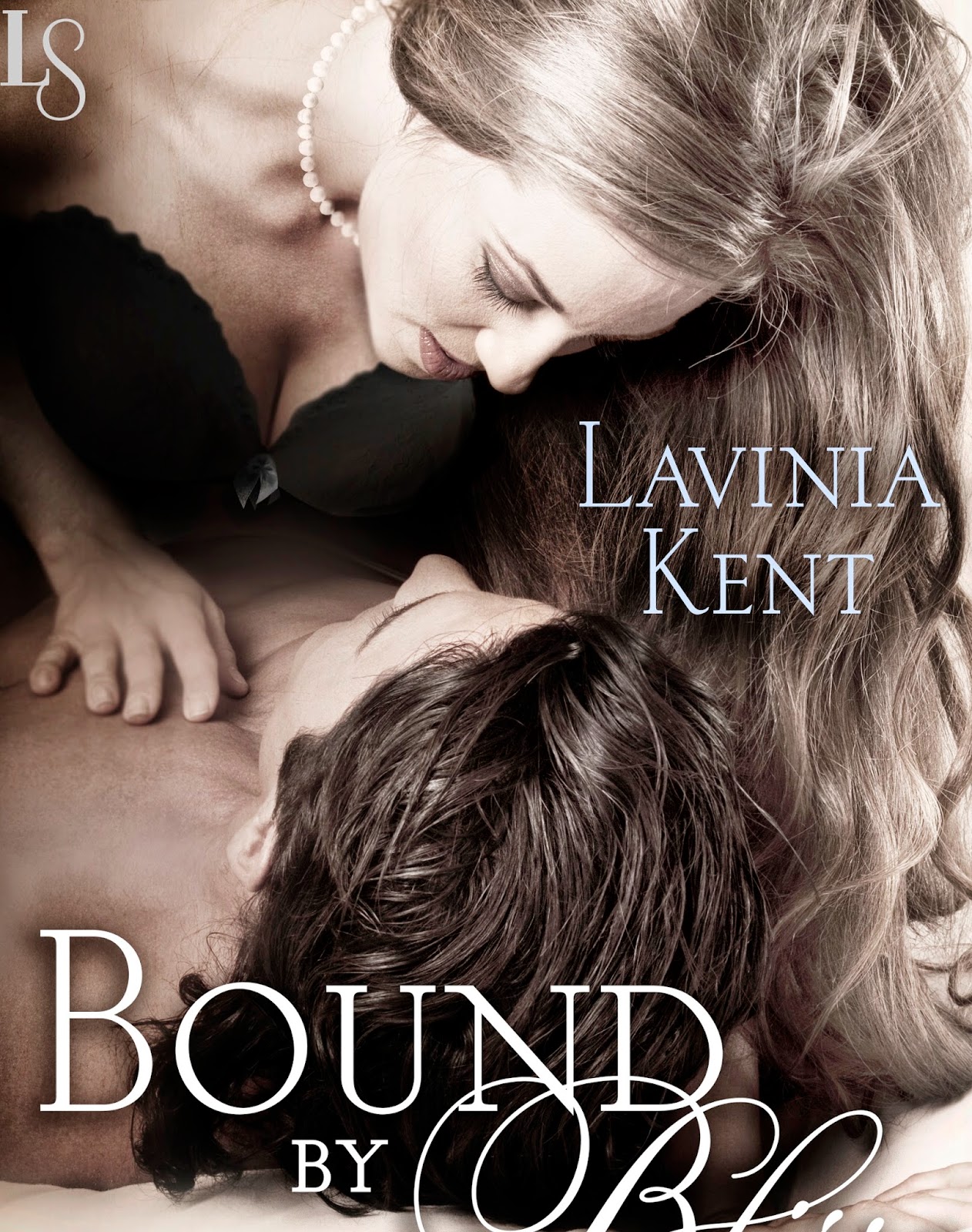 Writing Revealing Ruby allowed me to explore and have fun, while pushing at the boundaries of how I’d always imagined my heroines.  Ruby showed me that sometimes the side stories do need to be told, and that there can be some wonderful surprises along the way.  Of course, this doesn’t mean that Ruby didn’t fight for more space in Bound by Bliss, the second full-length book of my Bound and Determined Series (coming in February), or that she isn’t still fighting for her own book.  She is quite determined to ride (or sail) into the sunset of her own happily ever after—and I am beginning to agree with her.

What fictional side character would you like to know more about?  Who has stayed in your mind and made you pray for her reappearance?  Let me know and I’ll gift one lucky commenter with an e-copy of Mastering the Marquess.

Thanks for having me,